Sean Seager is a Dance Company alumni of 2006. Since his departure from the DC, Sean moved onto studying Jazz at Point Park University. During his schooling, he received the opportunity to work on Cruise Lines (Holland America). From 2009-2013, Sean was able to travel the world. When off from cruise lines he worked primarily in Chicago, IL. Sean returned to Indy in 2014 and graced the stages of Beef & Boards, Indy Yuletide, and ATI. He has since been apart of several musical productions, and has provided choreography for the Indiana Pacemates/Indiana Fever Inferno.

Sean currently works at The Damien Center. A non-for-profit here in Indianapolis. Sean still is active in the performing arts world. These days he is signed with The Helen Wells Talent Agency and has booked several national commercials. 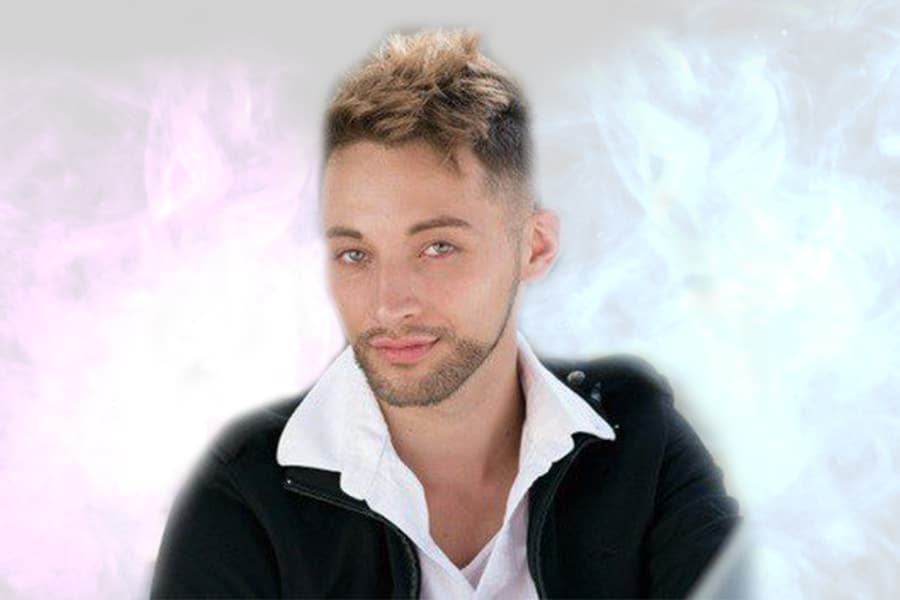