Justin was raised in Fayetteville, Arkansas where he started his dance training at the age of 19 under Gail Leftwitch,while attending the University of Arkansas and graduating Magnum Cum Laude with a degree in Kinesiology. Starting his junior year Justin joined NWA Ballet Theatre under the direction of Emily Coen as an apprentice. After two seasons with the ballet theater, Justin moved to Oklahoma and continued his dance training at the University of Oklahoma as a ballet major under the direction of Michael Bearden. There he had the privilege of performing works by George Balanchine, Alejandro Cerrudo, Merce Cunningham, William Christensen, Austin Hartel, Tommie-Waheed Evans and Roxanne Lyst. Following OU Justin rejoined NWA Ballet Theatre under the direction of David Justin as a company member for the 2020-21 season. Justin has also trained summers at Hubbard Street Dance Chicago and the Oklahoma International Dance Festival. Justin is excited to be teaching and sharing his love for dance at TheDC. 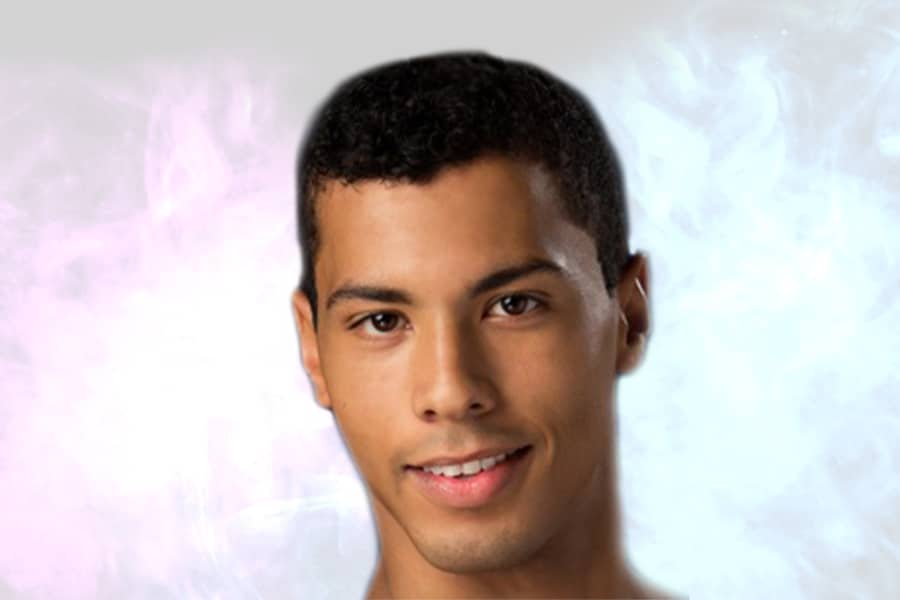